In 1925. A new larger cinema was built on the site of the Strand,, with flights of steps leading up to the entrance with a canopy above, and a double set of swing doors to greet patrons at this new super – ‘West End Cinema’.

In 1930, talkies came to the West End and two such films Hotel Imperial and Carnival. are prominently advertised here in Leicester Square in 1935. 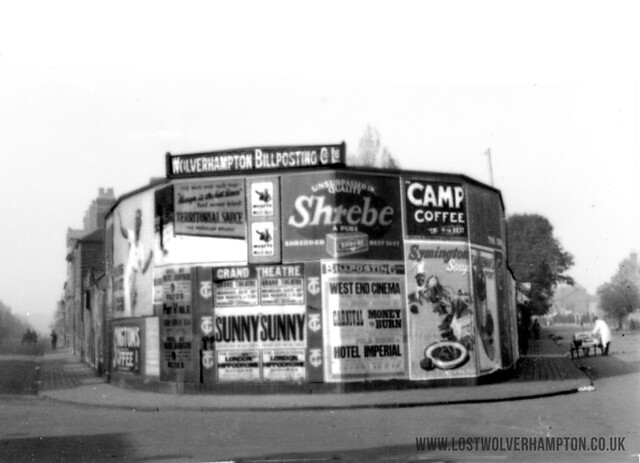 Seven hundred patrons could be seated in the auditorium which had stalls and balcony. It prospered until in 1944 then it started to struggle, which brought on another name change and it became the ‘Park Cinema’.

But with the opening of the big new super cinemas in town this little back street picture house began to suffer again and the “Park” closed its doors.