The two brothers from Italy, were indeed Aldo and Frank Berni, who opened their first British restaurant in 1955, and built up a large chain across the country.

Their Wolverhampton. restaurant was sited in North Street., 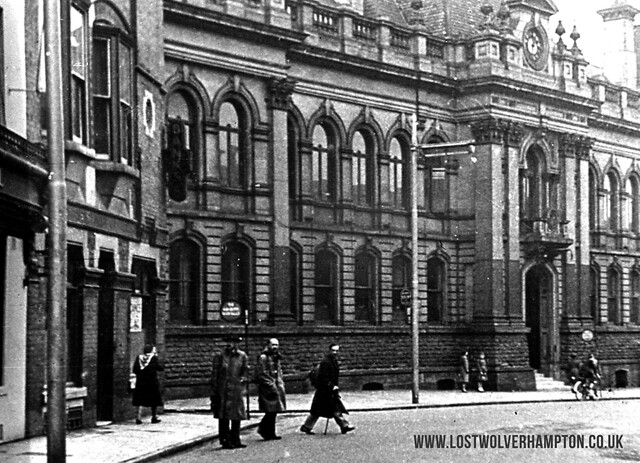 This pub was originally known as The Town Hall Hotel, named to compliment the Old Town Hall, on its left. it was subsequently leased to Berni Inns by Banks’s Brewery, on 31st May, 1967, becoming a Berni Inn,.

In the late 1980’s the lease wasn’t renewed and the Public House was refurbished and became The Town Hall Tavern, the Terrazzo Café Bar, and then the Little Civic.