There have been a few comments on local facebook groups recently regarding how the name “Little Woolworths” came about. Here a some facts regarding that once amazing store.

When Frank Winfield Woolworth opened his first store in Wolverhampton it was not in Dudley Street, but in existing premises vacated by John Cavit, house furnishers, at 58, 59 Victoria Street, almost opposite Farmers Fold. ( You may recall Barratts of Feckenham there later). 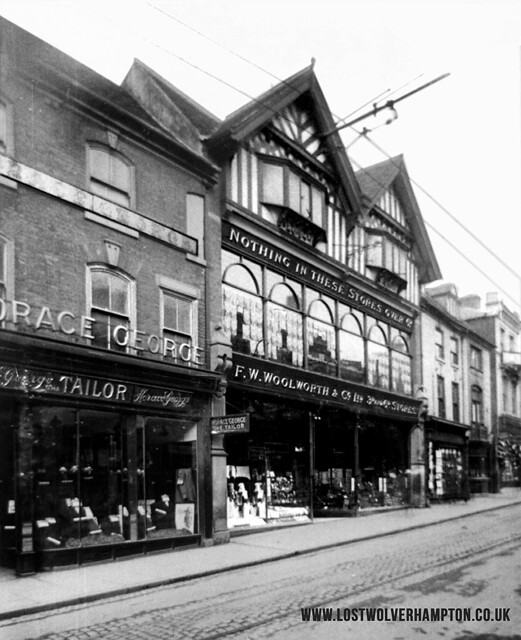