A photo to remind you of the “Penn Cinema” Tony, showing Charles Bronson in a violent Michael Winner directed film, The Mechanic.

Taken 3rd March 1973 shortly before it closed. The Penn was one of the three picture houses that opened in Wolverhampton the year I was born, 1937. 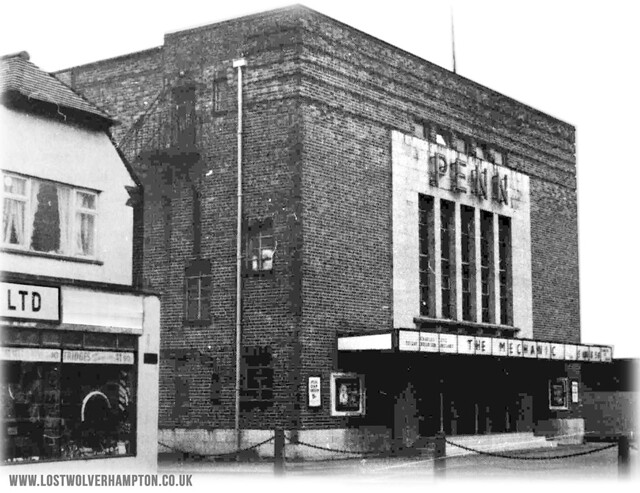 The demo;ition men arrived that same year and quickly knocked down the building and a new MacMarket went up on the site.