John Lloyd comments:
Nice pic Gill, I think that’s when it was on the other side of the road

Rob Williams comments:
Could Have Sworn The Present Day Pub Built On Same Spot About 1950?

Rob here is a picture of The Pear Tree you recall built circa 1937. 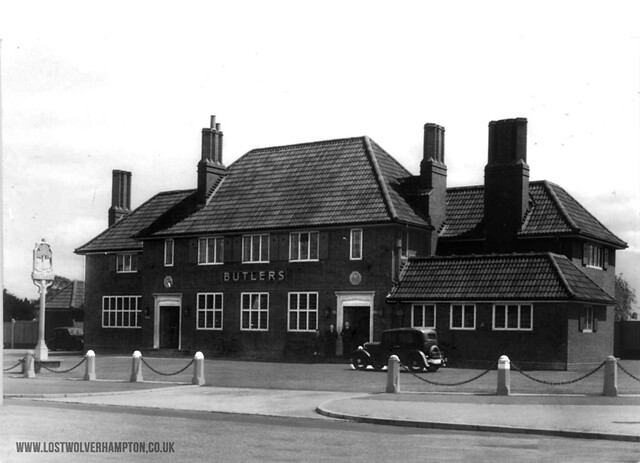