Over the years when talking to old “Wufflers” The name Ever Ready has been mentioned.

Now as some may know. Ever Ready originally an American Company where in 1925 after the war, looking for a site in Wolverhampton, and found that the Efandem Co in Wolverhampton was in a poor financial state.
Efandem had been producing items such as torches, torch batteries, searchlights during the war. Ever Ready was interested in the works for expansion and so purchased the company.

The works went on to employ nearly 3,000 people and produced large numbers of dry batteries and radio receivers. 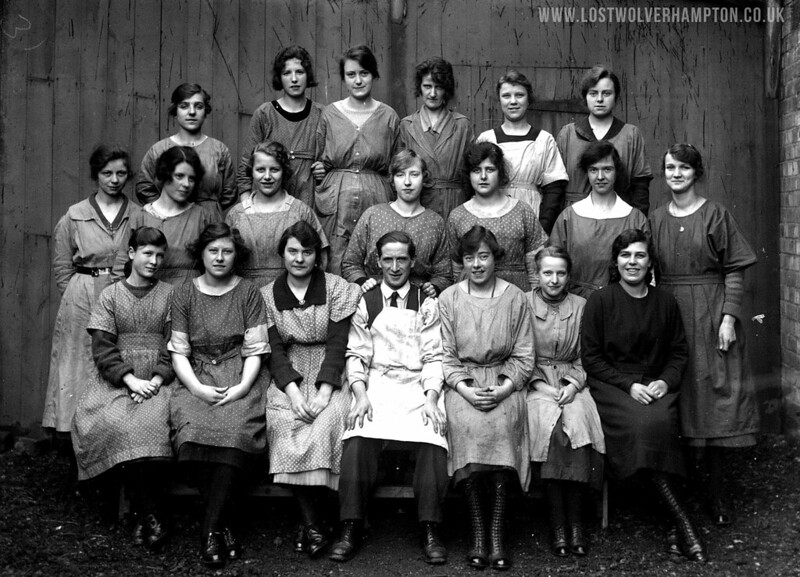 Now I just love this evocative photograph, taken at the old works, one of many in a book I have showing various departmentsat the Efandem in the Park Lane of the 1920’s.

I have chosen this group of charming battery fillers because its my favourite from the book, and also because my mother-in-law Nellie Williams, who lived close by in Bank Street, is amongst the group.