Does this look familiar, well these are as you see.
James’s Turkish Baths, Albany Road, Wolverhampton 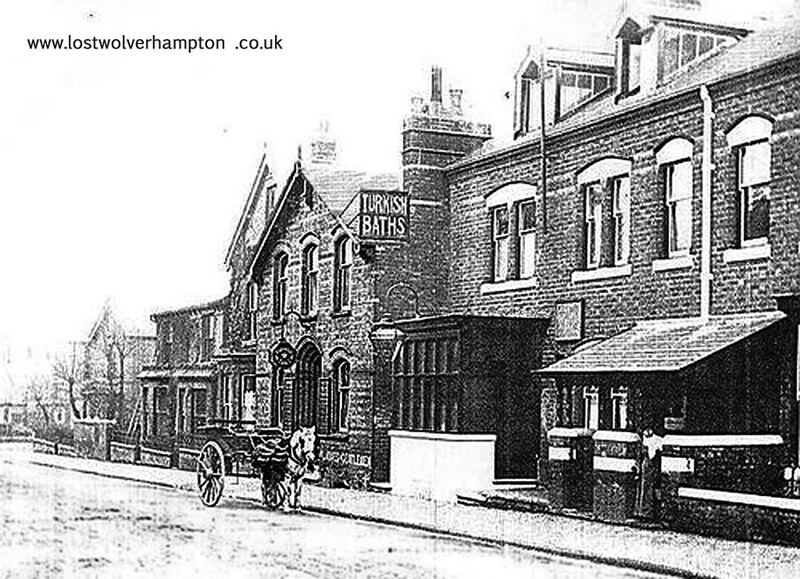 Archibald Reynolds James opened his Turkish bath in 1888, and it continued as James’s Turkish Baths until 1914 when it was owned by the Wolverhampton Turkish Baths Co Ltd.

In 1901 it was open daily for ‘Ladies and Gentlemen’ from nine in the morning till ten at night.

As Wolverhampton Turkish Baths it remained open until 1935.

Now I know that listed in 1960 there were two spiritualist meeting houses in close proximity to one another in Wolverhampton.

At present I am assuming When the National Spiritualists came originally to Waterloo Road, a splinter group calling themselves The Wolverhampton Spiritualists, took over the old premises, of the vacated Turkish baths, this I reckon took place in the late 1930’s

I am sure there is someone on the net that can enlighten us more on the situation.