You may have gathered by now my favourite animal is the Elephant. 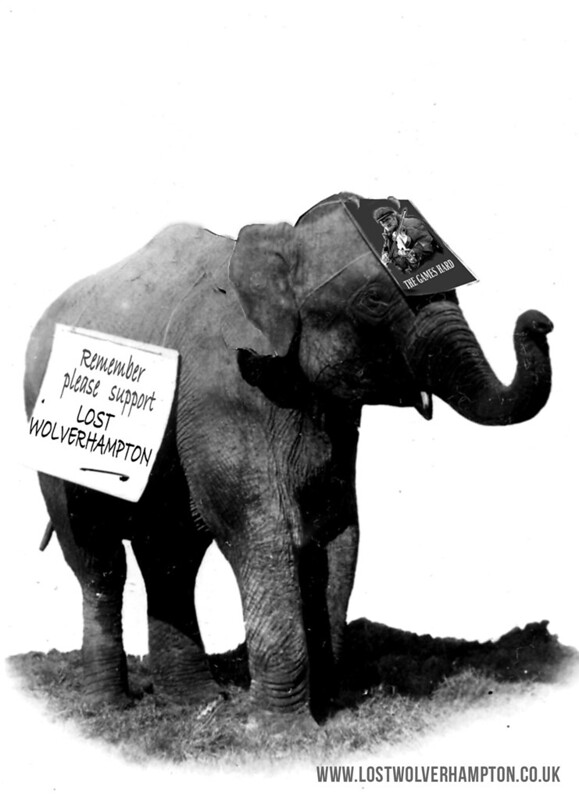 The tragic event that took place this Easter Week regarding that revered Muslem shopkeeper brought to mind this story I was told many years ago.

Jalal-ud din Rumi, the 13th – Century Sufi (d 1273), was perhaps the greatest of all the mystical writers of Islam and lived in Konya, in Anatolia, at a time when its population was almost equally divided between Muslims, Christians and Jews
When he was asked about the relationship between these three apparently incompatible religions, he told a story about a city of the blind.

“ The City of the Blind”

One day the news came that an elephant was passing outside the city, so the townsfolk decided to send a delegation to report back as to what an elephant was. Three men left and stumbled forwards until they found the beast.

They felt the animal and headed back to report.

All three men stuck by their stories and for the rest of their lives refused to speak to each other, each professed that they and only they new the truth.

Of course all three blind men had a measure of insight. The first felt the trunk of the elephant, the second the leg, and the third the ear, but not one had begun to grasp the totality or the greatness of the beast.

If only they had listened to one another, they might have grasped the true nature of the beast. But they were to proud and preferred to keep to their own half- truths.

“So it is with us ,” said jalal-ud-din “We see the Almighty one way, the jews have a slightly different conception and the Christians a third. To us all our different visions are irreconcilable.

But what we forget is that before God we are like blind men stumbling about in total darkness.