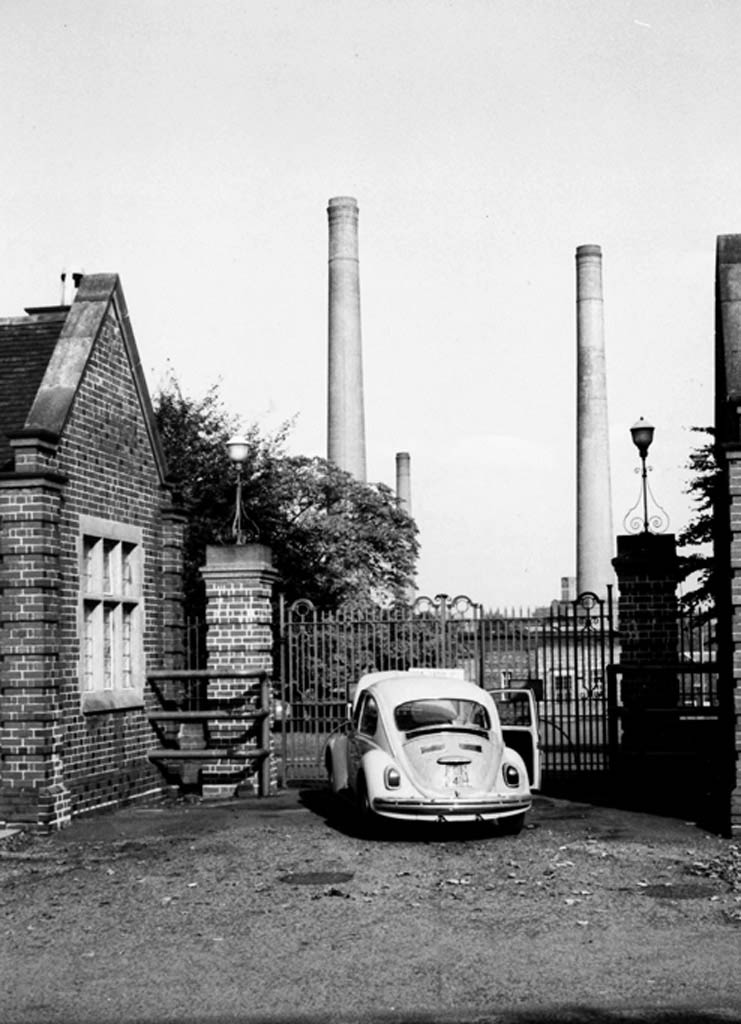 I received an email message earlier this week from David; an Old Wulfrunian born close to Kingsland Road, off Leicester Square.  David noticed I had been “idle on parade,” regarding the website of late and sent me this message from Australia.

“Hello Billy, Do hope this email finds you well.

I wanted to ask if you would be able to make more posts – as the host of this wonderful site ( I do visit regularly) you have a knowledge of Wolverhampton that has to be passed on for those that will come after you and have a desire to know what the old place looked like.

I have read and re-read every article you have posted, devoured almost, every word and every picture. As the host and therefore the ‘leader’, you have an obligation to pass on your knowledge, it is with your posts that will generate more interaction from the followers of this site and with that comes more interest, as people will talk to their friends and so on.

I’m a long way away in Australia and through this site, I have been able to catch up with a chap that went to the same school as me and we email each other almost daily.

I love your site Billy and wish it the world of success, but I’m hungry for more and I have not been able to find anyone else via the internet that has your knowledge of old Wolverhampton as I knew it. Please keep up the great work for as long as you can.

Apologies for my lackadaisical efforts of late with the promptness of posts. I have been rather busy recently with my local talks about Wolverhampton. Currently I have a couple of working ideas in the pipeline, and shall endeavor to get them up on Lost Wolverhampton as soon as I can.

Regarding your birthplace in Wolverhampton; I would certainly say that you were lucky enough to see Whitmore Reans at it’s best.

As a small consolation, here are just a few reminders of the what we have lost.

In the 1950s Whitmore Reans, like Horsley Fields, Chapel Ash, Blakenhall etc, was a thriving community with a mixture of terraced housing amongst clusters of small shops and local industries.

My Father had quite a few friends living in Whitmore Reans working at the Railway Locomotive Works at Dunstall, or at Courtaulds where he himself worked, in the Spinning and Recovery departments.

I remember the Courtaulds stacks, known as “the Three Sisters.”  They were an integral part of the Wolverhampton skyline for many years. I recall with fond memories the kids Christmas parties in the canteen with a present from Father Christmas.

Thinking back, I can still hear the familiar sound, that sang out at the end of every weekday lunch time. Courtaulds “Bull;” it sounded out at twenty past one; a reminder for my Father to rush out of the house and hurry back to work for the afternoon shift.

The Old Round House, Coleman Street, Now long gone was then an Atkinsons Public House and  stood for many years  adjoining Gatis Street and Evans Street. Across the road from that junction stood the old St Andrews School, itself a few yards from the Rex.

Between Evans Street and Chester Street a further 100yards or so before Leicester Square was another Licensed house, The Baggott Arms, a lone survivor now from an area you would find unrecogniseable today.
The aforementioned  public house has  recently gained a dubious reputation and is now part of the Avion Shopping Centre.

The Picture House in  Coleman Street shortly before demolition in 1960. Formerly The Strand, West End, The Park, and finally The Rex. It wasn’t long after the ‘Park’ closed in July 1947, when Uncle Dennis Cooke, recently demobbed from the navy started as chief Projectionist at the newly opened Rex Cinema, in  Colman Street Whitmore Reans.

In the evenings and weekends  I’d probably see five or six pictures a week during the school holidays, and when the opportunity arose  I’d just sit in the projection room and watch him splice the films and he would give me a couple of frames to place in a viewfinder, bought from Woolworths. Happy Days.

On its way to its terminus in Court Road  passing George Masons grocers on the corner of Clifford Street, in 1960.

It now has two choices of route. It  may turn right on the loop which will see it go down Hunter Street and  Hordern Road turning in to Court Road and  its terminus stop, adjacent to the Golden Eagle Public House.
Or it may carry on down Newhampton Road West, turning right into the other end of Court Road and down to the stop now opposite the Golden Eagle. Both buses will then carry on in their same direction on the loop on the return journey to Wolverhampton Victoria Square, and then on to Bilston and Darlaston.

All these sites and sounds were to become unforgettable memories for me of Whitmore Reans.

I hope these old pictures can stir a few memories for you too David.