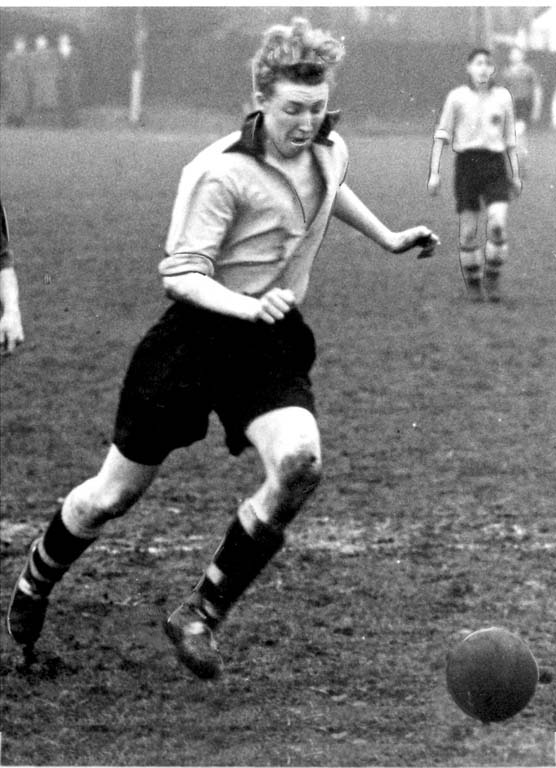 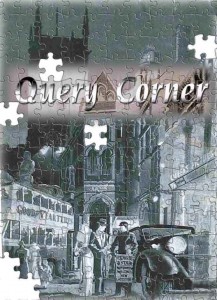 Working on my blog Lost Wolverhampton is without a doubt a labour of love, and when I receive an enquiry such as the one from Christine it certainly puts the icing on the cake.

“Billy do you remember the lodging house on Stafford Street and Herbert Street? It was run by my gran Mrs Hayward. She had two children Rosie and Jimmy, my mom Rosie recalls a Doreen Howe is this your aunt?”

Well firstly Christine, yes Doreen Howe is my aunt. She is still alive and well and living in Burland Avenue, Claregate. As for the lodging house I remember it well and I have marked it here on a map I have drawn of Stafford Street.

Herbert Street and it surrounding area has a history too large to be included here. Its goods yard included Victoria Basin, the largest railway canal interchange in the area opening in 1851, anyway that’s another story.

So for today lets just have a walk along the Herbert Street I once knew and stir the memories of the ones who remember the area around Faulkland Patch in the days after the war, and provoke the imagination of those such as Christine, who may not.

This is view of Herbert Street in the mid 1950’s, a mishmash of 19th century Housing about to come down now along the east side of Stafford Street.

As I recall not many of the houses had electricity most still relied on Gas mantles, but the majority had the benefit of radio, with the service at that time from Rediffusion.

This large imposing Victorian residence is the Lodging House, recalled by Christine on the top left corner of Herbert Street and Stafford Street. One of the few surviving houses that were scattered around the parish of St Marys catering for itinerant Irish Catholic workers.

I remember with great affection, Mrs Hayward the lady who managed the lodging house who resided there with daughter Rosie and son Jimmy, a nicer family you couldn’t wish to meet.

Herbert Street at one time had houses on both sides of the Street, but here in the 1950’s only the left side has survived. Now these few houses down to where it joined Great Western Street have yards at the rear, which still back on to the old Russells Brewery.

Russells Brewery whose former main entrance was in great Western Street closed in the 1930’s and the business taken over by William Butler’s and production absorbed into their Springfield Brewery, in Grimstone Street.

At the bottom of Herbert Street on the on the east side of the adjoining Great Western Street, was an eight foot high Wall, with a sixteen foot drop on the other side. This wall ran the whole length of Great Western Street and backed on to the Great Western Railway Goods Station and Yard. This yard now belongs to Carvers Builders Merchants.

On the south side of Herbert Street there were many Victorian dwellings, including the Great Western Inn, that housed at least four dozen families for many years.

They were demolished around 1929, along with old Faulkland Street and its many courts The few Council Houses in the now modern Faulkland Crescent, replaced them leaving an area of waste ground in front which is now ‘Faulkland Street Coach Station’.

Looking across the waste ground from Herbert Street at the demise of the remainder of Faulkland Street in the mid 1950’s, we can see Harriet Edwards grocers and the adjoining property on the corner of St Mary’s Crescent, the two lone survivors from the Victorian era.

Over the next fifteen years, Stafford Street will be made ready for the arrival of the Ring Road and for the Wolverhampton University redevelopment. This created several plots of waste ground scattered around the area, which Pat Collins took the opportunity to use as sites to host his annual Fairground attractions.

Now this one is just for you Christine, your late Uncle and my good friend Jimmy. He was twelve months younger than me and we both went to St Josephs Catholic Senior School. We continued to be the best of friends until I went to do my National Service, after which we unfortunately lost contact, a consequence I have regretted to this day.

Everyone I knew had nothing but admiration for Jim, he excelled at everything he did. Football was just one of the many sports he received the highest honors for. He was Captain of the School team and also Wolverhampton boys in the 1950’s and was no mean swimmer at that time too.

At the top of Herbert Street what was once Attwoods Garage is now Kwikfit, and what was once the lodging house site is now the Maltings.

I hope looking at these pictures triggers a few happy memories for you Christine.