AND EVERY PICTURE TELLS A STORY

The Joy of reading came to me in North Street 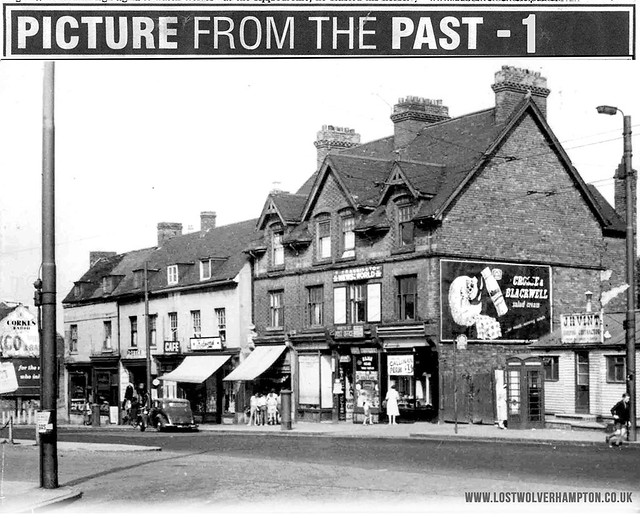 Anyone  who in the 1950’s, who made the trip to the Molineux grounds, or  may have taken a trolley bus ride too and from Fordhouses,  or the petrol bus to Brewood,or even perhaps may have once lived in one of the many Victorian Terraced streets that were well-provided off North Street at that time, would recognise with a little sadness this  small block of shops that stood once between; Tin shop Yard  and the Chequer Ball Public House. Amongst them   a Post office Grocer, Fruiterer, Printer, Hairdresser; and  two Second hand shops that “Sold Books”.

The second Hand shops were George Lathe’s and Preece’s.  It was with  books and comics  bought from two of these shops that helped me  discover  the joy’s of reading.

Christmas Joys for Girls and Boys 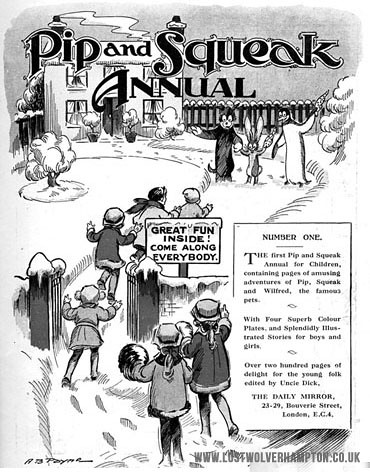 Was your first book  a gift from your local Sunday School. or perhaps  an Annual for a  Christmas or  Birthday present?

My first book as I recall was  one of a series of Annuals published by the newspapers of the time, made up of wonderful pictures and stories from their childrens  comic strips featured in their daily papers.

What I loved about these old annuals was  the original artwork. It was so full of colour and character.

I am sure many of you born between the wars  still remember favourite characters from their childhood, such as Rupert Bear featured in the Daily Express, and Tiger Tim, Bobby Bear etc… anyone remember Teddy Tail he was in the Daily mail . 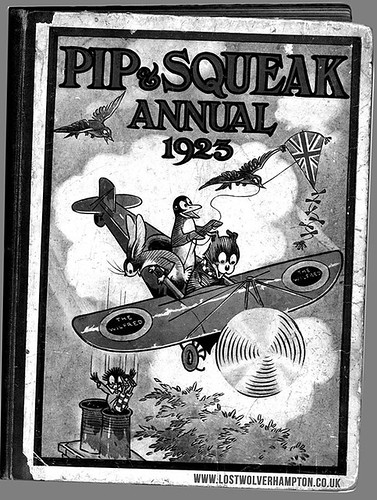 Just look at what I mean  This was the first annual, I ever had I think my mother paid 1/6d for it second hand from “Lathes” in North Street  ” Pip & Squeak” probably worth £50 today.

It contains amusing stories of the daily life of a  mongrel dog, a fully grown penguin and a baby rabbit (Pip  Squeak and Wilfred as they were respectively named.  These two characters appeared in Daily Mirror and the Sunday Pictorial

Wilfreds only words were “Gug” and Nunc and  their originator was Bertram J. Lamb (1889-1938)  He was known  as Uncle Dick editor of the Daily Mirrors childrens spot.